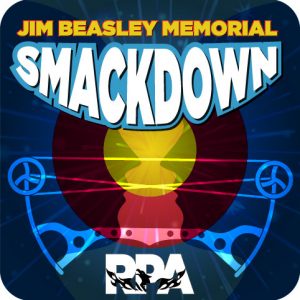 Officially renamed in the honor of Jim Beasley. He  has been an archery legend in the state of Michigan. Over 40 State titles in his archery career, an advoctae for youth and others to get involed in the sport. All profits from this event will be donated to the Holly Veterans Association, an organization he supported annually.

Shoot down round for individuals:

Top 6 by Division, shoot up for champion.

Matches consist of a three (3) arrow single round.

All elimination matches for all divisions run concurrently until the final match for each division.

Prizes: Each 1st place winner will receive gift cards (to be determined, but ice-cream is involved)

Top three shooters for your club will compete in the team rounds (top shooters will be determined by qualification round scores) team must include a minimum of one (1) archer of each gender. Shooters will be chosen from the compound and recurve fields there are no exclusion, only score.

Shoot off Team Round

Shooters will shoot off one arrow at a time at a same sized target they used in qualification.  Up to 4 club teams may qualify. Teams seeded by total qualification scores of top 3 archers.

X
Share this ArticleLike this article? Email it to a friend!
Email sent!